Ascension of Our Lord - 40 Days after Pascha 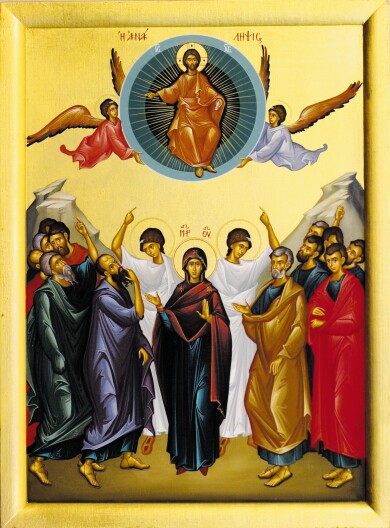 The Lord Jesus passed forty days on earth after His Resurrection from the dead, appearing continually in various places to His disciples, with whom He also spoke, ate, and drank, thereby further demonstrating His Resurrection. On this Thursday, the fortieth day after Pascha, He appeared again in Jerusalem. After He had first spoken to the disciples about many things, He gave them His last commandment, that is, that they go forth and proclaim His Name to all nations, beginning from Jerusalem. But He also commanded them that for the present, they were not to depart from Jerusalem, but to wait there together until they receive power from on high, when the Holy Spirit would come upon them.

Saying these things, He led them to the Mount of Olives, and raising His hands, He blessed them; and saying again the words of the Father's blessing, He was parted from them and taken up. Immediately a cloud of light, a proof of His majesty, received Him. Sitting thereon as though on a royal chariot, He was taken up into Heaven, and after a short time was concealed from the sight of the disciples, who remained where they were with their eyes fixed on Him. At this point, two Angels in the form of men in white raiment appeared to them and said, "Ye men of Galilee, why stand ye gazing up into Heaven? This same Jesus, Who is taken up from you into Heaven, shall so come in like manner as ye have seen Him go into Heaven" (Acts 1:11). These words, in a complete and concise manner, declare what is taught in the Symbol of Faith concerning the Son and Word of God. Therefore, having so fulfilled all His dispensation for us, our Lord Jesus Christ ascended in glory into Heaven, and sat at the right hand of God the Father. As for His sacred disciples, they returned from the Mount of Olives to Jerusalem, rejoicing because Christ had promised to send them the Holy Spirit.

It should be noted that the Mount of Olives is a Sabbath's day journey from Jerusalem, that is, the distance a Jew was permitted to walk on the day of the Sabbath. Ecumenius writes, "A Sabbath day's journey is one mile in length, as Clement says in his fifth Stromatis; it is two thousand cubits, as the Interpretation of the Acts states." They draw this conclusion from the fact that, while they were in the wilderness, the Israelites of old kept within this distance from the Holy Tabernacle, whither they walked on the Sabbath day to worship God.

Apolytikion in the Fourth Tone
Thou hast ascended in glory, O Christ our God, and gladdened Thy disciples with the promise of the Holy Spirit; and they were assured by the blessing that Thou art the Son of God and Redeemer of the world.
Kontakion in the Plagal of the Second Tone

O Christ our God, upon fulfilling Your dispensation for our sake, You ascended in Glory, uniting the earthly with the heavenly. You were never separate but remained inseparable, and cried out to those who love You, "I am with you and no one is against you." 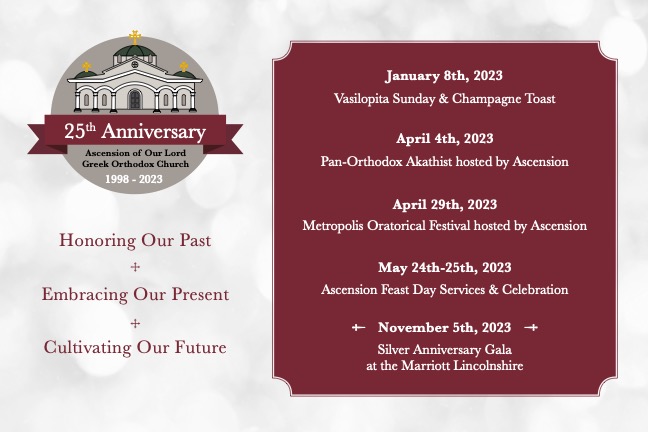 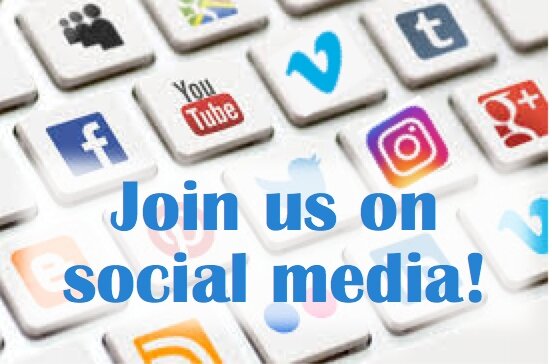